Many NGO’s, government officials and members of the anti-trafficking movement were present. In addition to Hollywood’s stars Will Smith and Jada Pinkett, 9 of the TIP Heroes from around the world and Shamere McKenzie was also present. 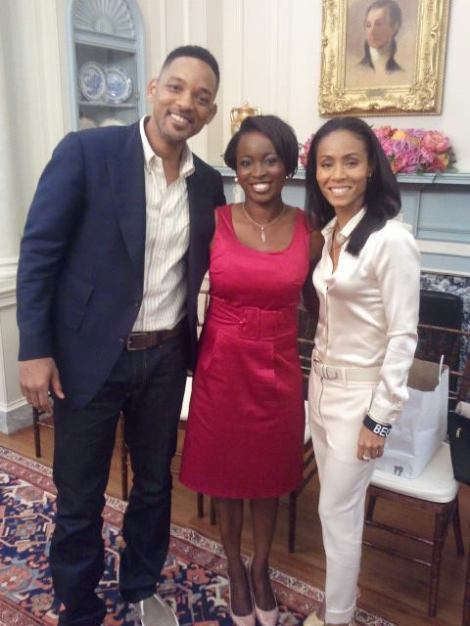